Drone images have been released showing Gwrych Castle and the preparations involved as it prepares for the ITV series of “I’m a Celebrity, Get Me Outta Here”

A popup TV studio has been constructed along with other temporary structures which are believed to be for individual challenges.

Ant & Dec will be the usual hosts and will be broadcasting during the evenings of the series. This will be the first time that the series has moved away from the Australian outback jungle, the winner will be crowned King or Queen of the Welsh Castle.

The images can be seen below, click on the images to see larger versions. 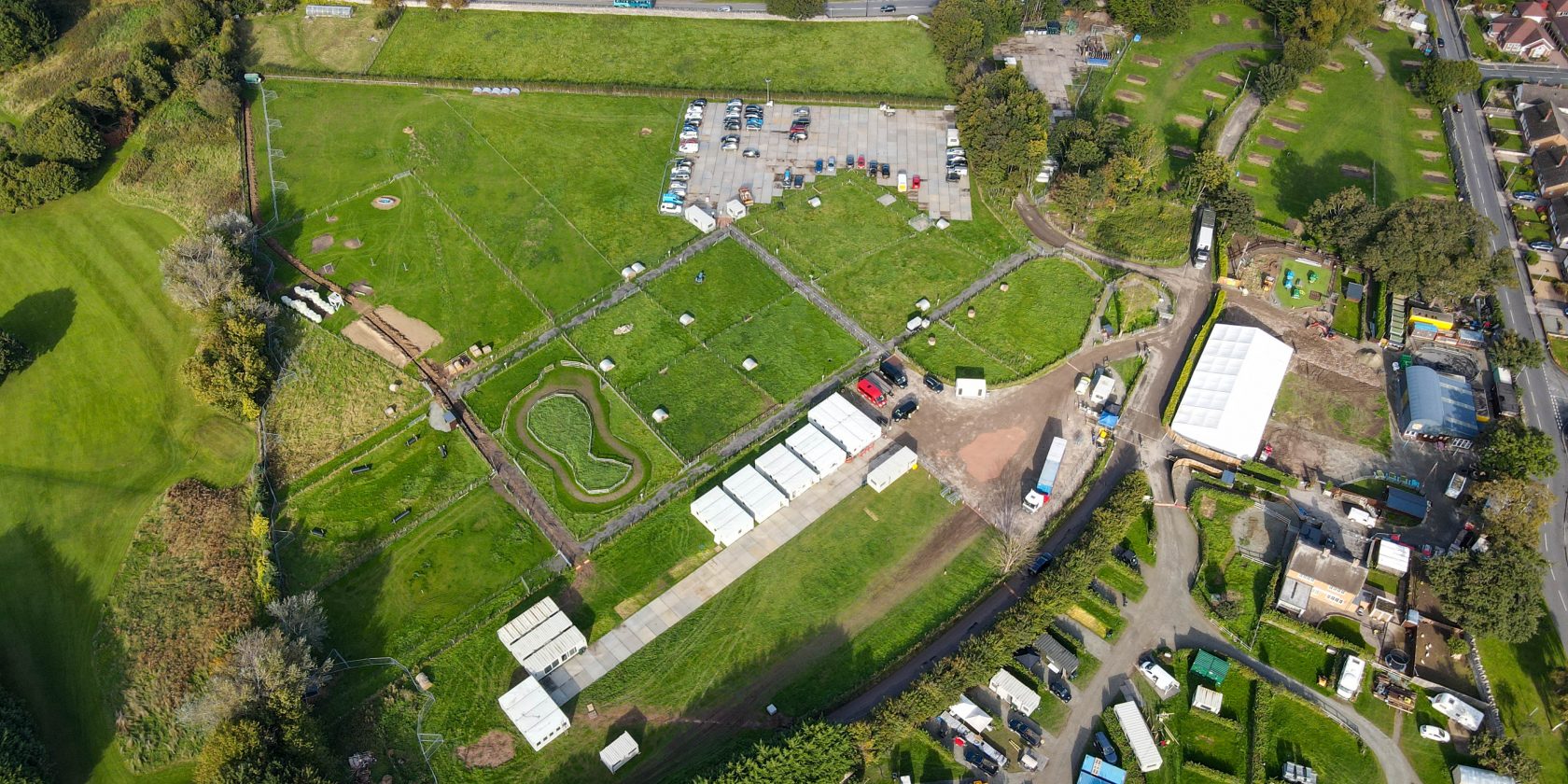 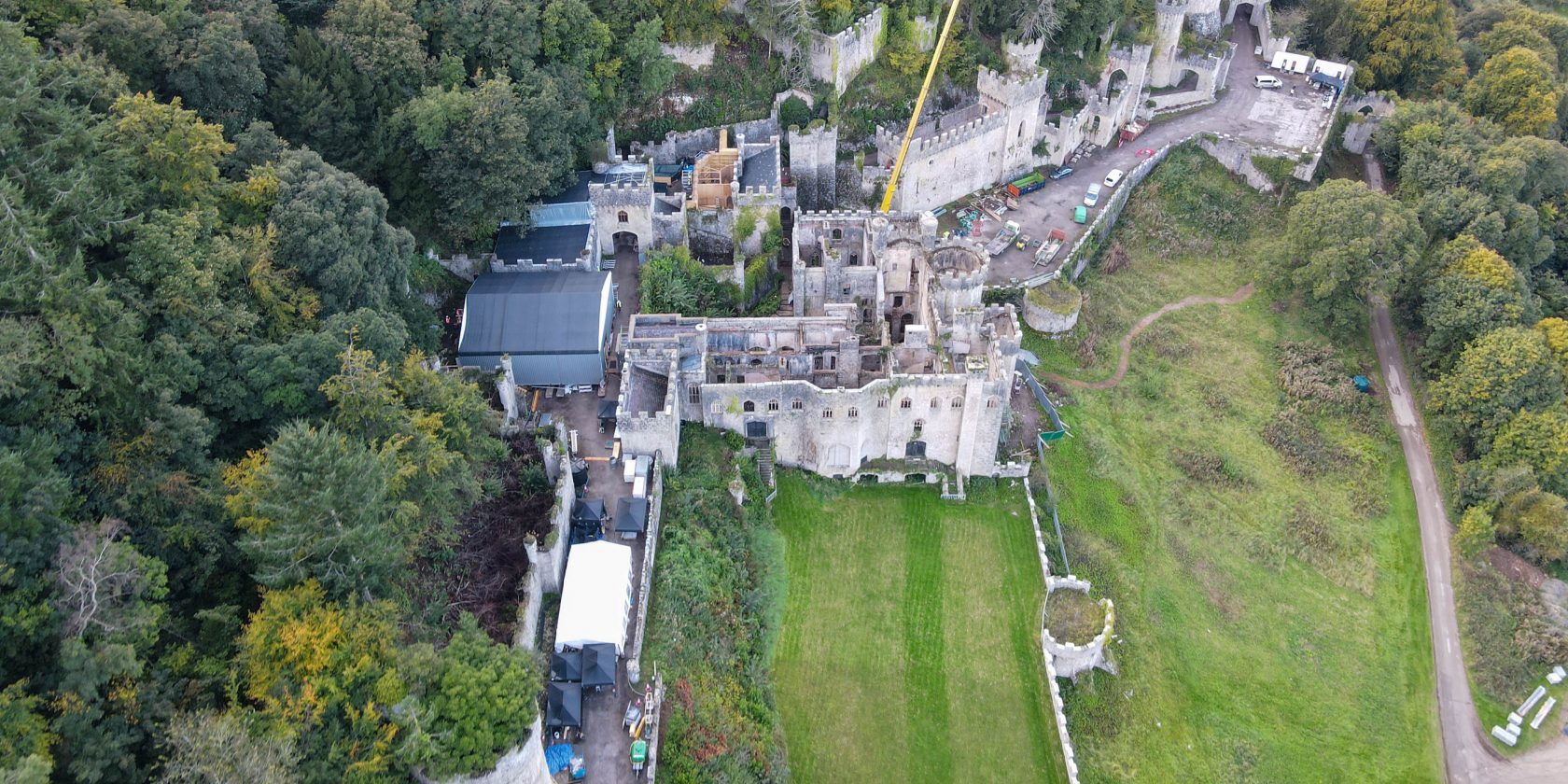 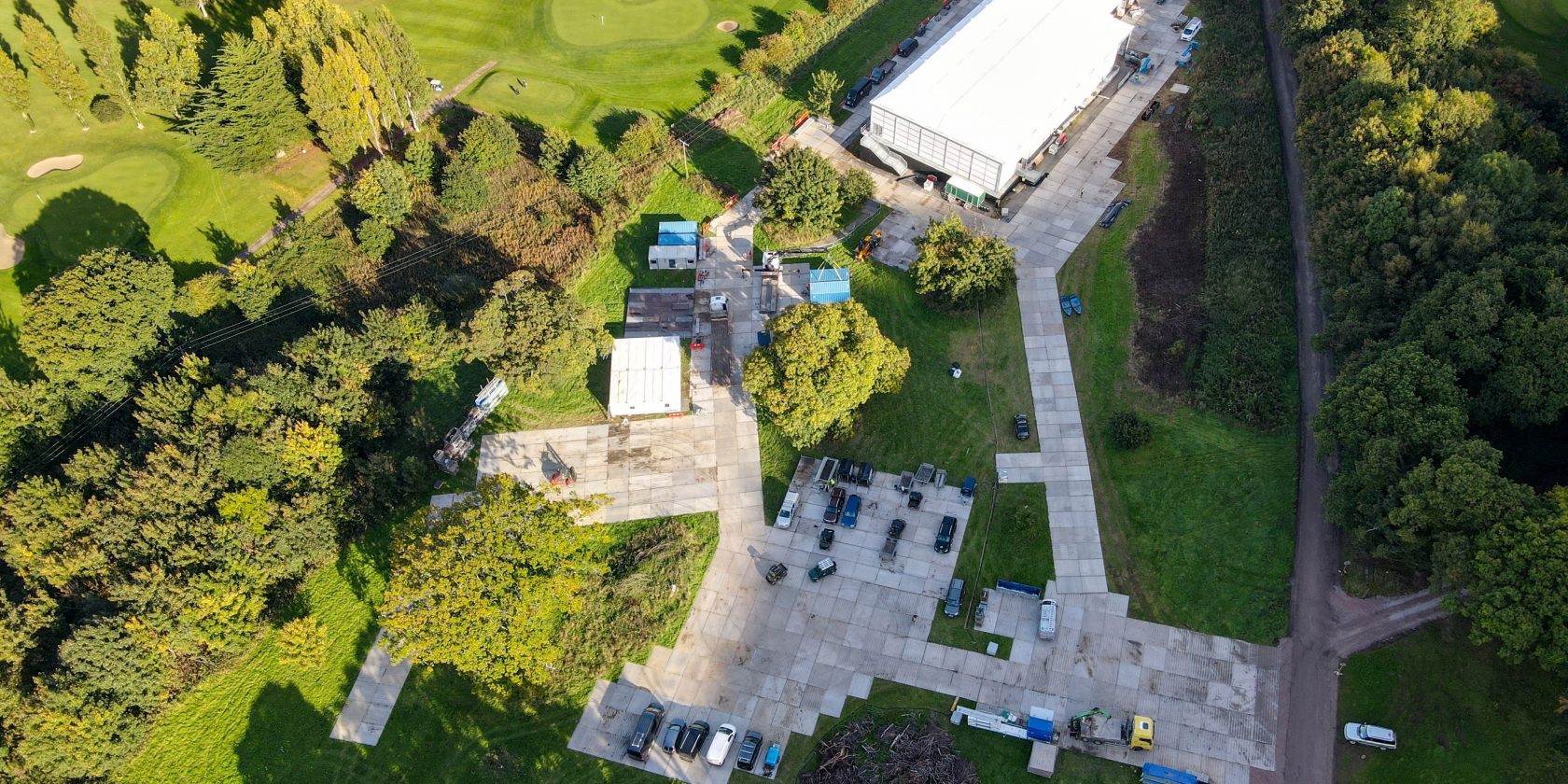 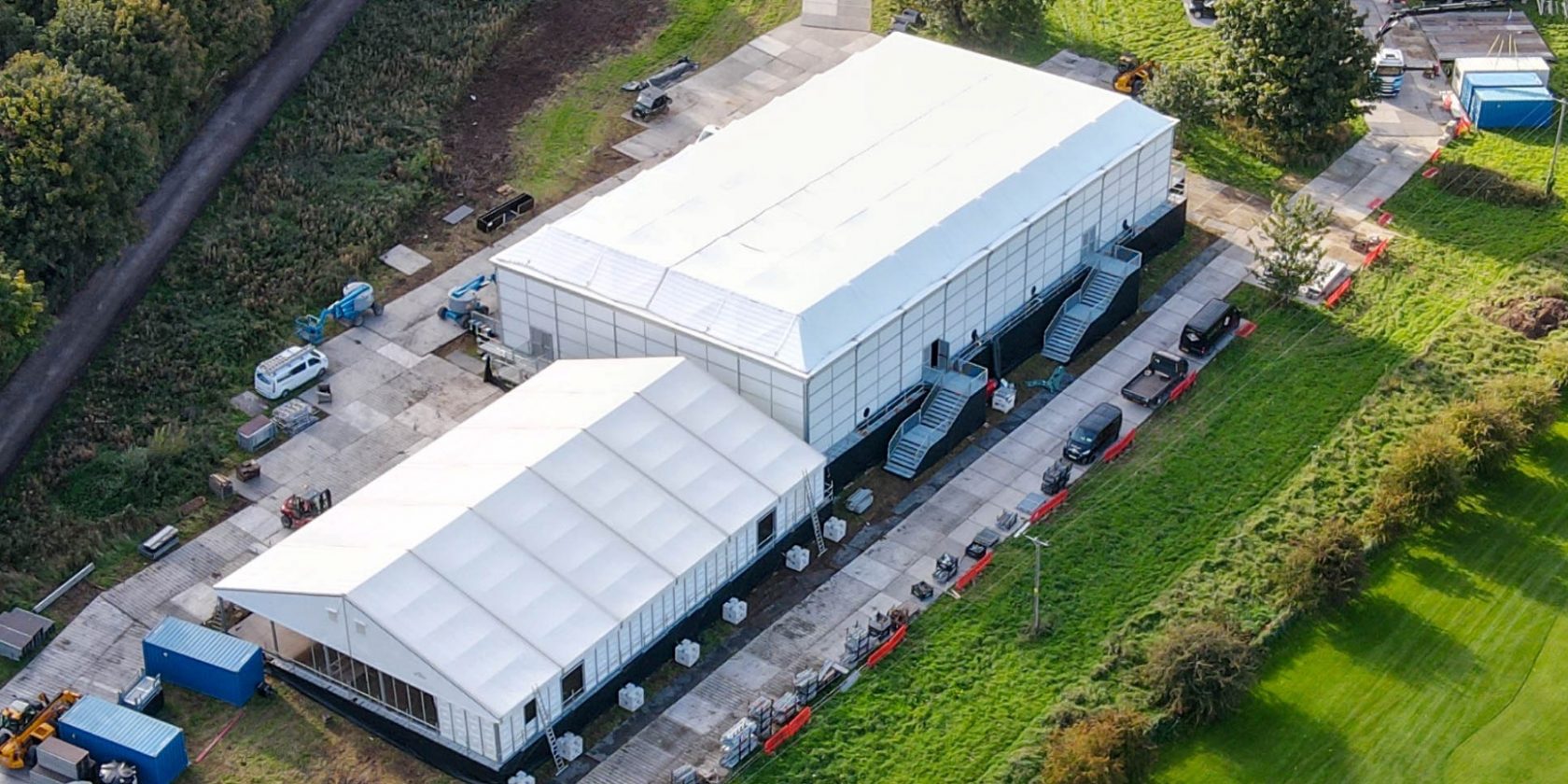 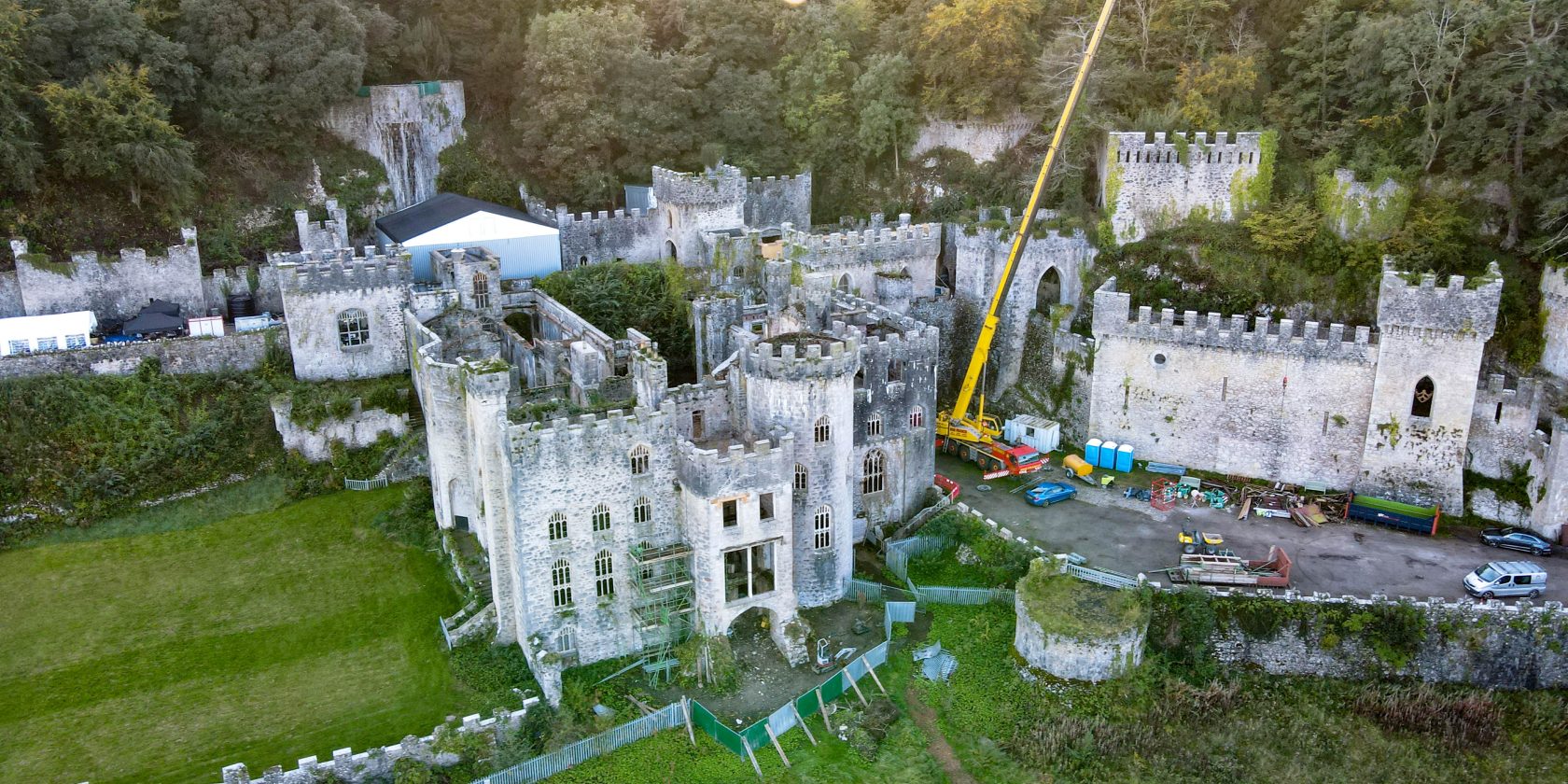 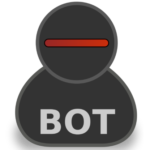 Britain downgraded, no longer a first-rate global power due to Brexit

Funding secured for further active travel improvements in the county

You need to login to participate, comment, post, write articles, interact in social network etc.. One account for multiple websites in our expanding network
www.citizenjournalism.uk aims to cover all areas of the UK with a website to help hyperlocal citizen journalism and to empower communities. We have around 10 websites in our network and aim to add more as time goes on. We will also be adding a social network, classifieds, property, jobs, events etc. Anyone can write on any site, post articles, blogs, comments etc. If you register / login on any site in our network you will automatically be registered and automatically logged in to the other sites. This project receives ZERO funding from any source. We also aim to keep our network of sites advertisement free.